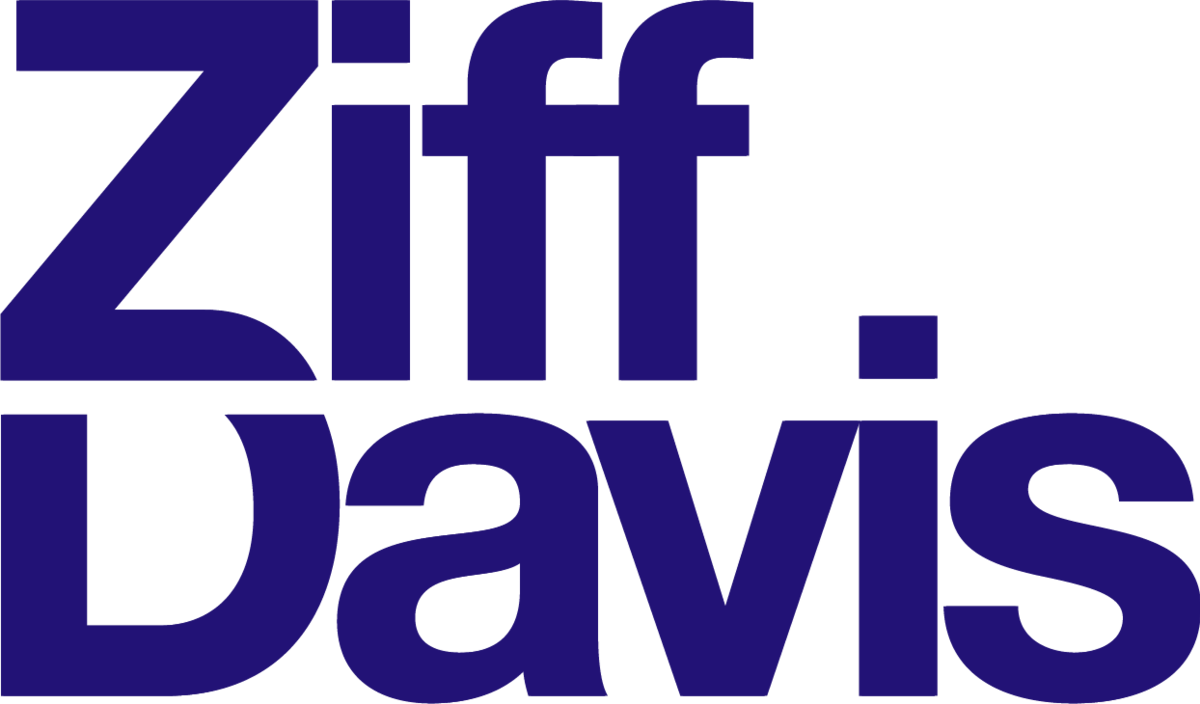 After starting his new position at Ziff Davis, Bye will be a part of Dish Community’s board of administrators

Stephen Bye, the present chief business officer of Dish Community’s facilities-based wi-fi community enterprise, is shifting to Ziff Davis to function president of its Connectivity division—which incorporates community testing and evaluation manufacturers Ookla, Rootmetics and Ekahau. When Bye begins his new put up on January 23, he may even be a part of Dish Community’s board of administrators.

Bye has an in depth wi-fi background. Previous to his work at Dish, which he started in 2019, he has served as CTO of Dash and the CEO of Connectivity Wi-fi, in addition to in senior positions at Cox Communications, AT&T, Optus Communications and Telstra.

“Stephen is a visionary within the telecommunications business with three many years of expertise throughout wi-fi, cable, and wireline suppliers,” commented Vivek Shah, CEO of Ziff Davis. “He’s ideally suited to steer our Connectivity enterprise which is a premier supplier of community and repair intelligence, community design and optimization, and connectivity insights.”

Whereas Ziff Davis is thought principally as a writer of commerce magazines, the corporate has been investing extra into the wi-fi business with a number of latest acquisitions, together with the 2014 buy of Ookla. From there, Ookla — now below possession of Ziff Davis — acquired Finnish wi-fi design agency Ekahau in 2018 after which RootMetrics in 2021.

Dish’s 5G community stands out as a result of it’s a greenfield, nationwide 5G community architected utilizing cloud-native and Open RAN rules. Nevertheless, the corporate has confronted quite a few wi-fi delays. In 2020, the corporate mentioned its 5G service could be accessible throughout the yr, however later up to date this deadline to Q1 2021. In the end, its first next-gen launch in Las Vegas didn’t occur till Could 2022.